Moles are the animals that raise the sod as they tunnel through your yard. These tunnels are made as the mole searches for sub-soil insects and earthworms. They may also make a pile of soil as they burrow deeper to create or expand nesting areas. With enough activity, they can destroy much of the hard work that you have put into your lawn.

There have always been baits available that claimed to work on moles. However, they never did. The baits were based on grain products. The problem with these baits is that moles do not eat grains. Moles feed on insects and earthworms.

New methods and products have been developed recently. We can control moles better than was ever possible before. We now have baits available to us that mimic earthworms. If used with skill and care, these new baits can effectively eliminate or at least reduce the number of moles tunneling through your lawn.

We also have repellents that we can spray on your lawn. Theses repellents make the moles sick as they tunnel through the treated soil. The moles soon learn to stay away to avoid being sick. These treatments will have to be repeated periodically as new moles move in or as the repellent breaks down.

Please give us a call. We will send out a professional to evaluate the best approach to controlling the mole damage to your lawn. 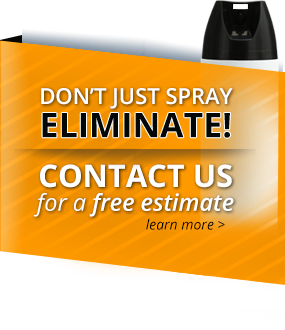 We treat a wide variety of unwelcome guests. Learn more about some of the more common pests in the Omaha and surrounding areas. Contact us if you have any questions or for a free no-hassle estimate. After 40 years we have seen it all. 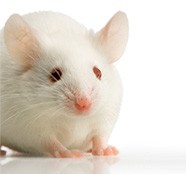 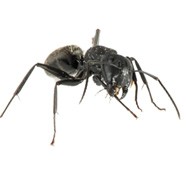 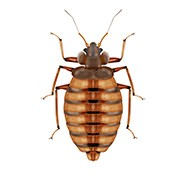 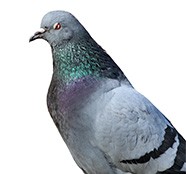 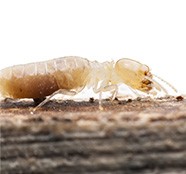 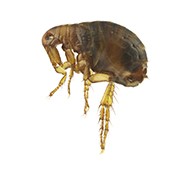 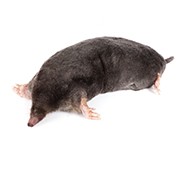 Lien Termite and Pest Control is a premium pest control company in Omaha, NE. We can handle an array of pest problems in your home or business such as ants, spiders, bed bugs, termites, pigeons, mice, and much more. Contact us to learn more.